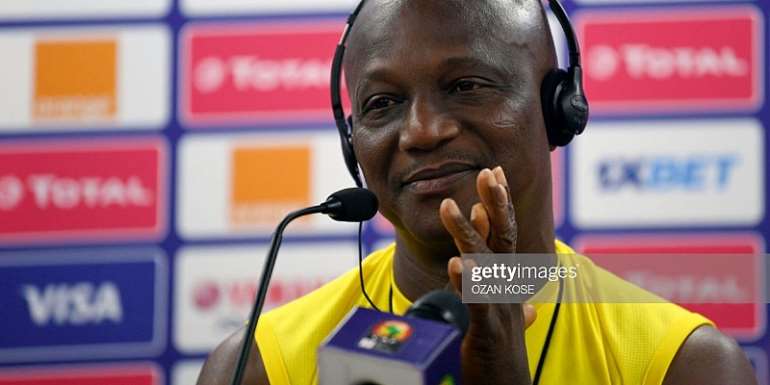 Ghana coach Kwesi Appiah has reiterated that his side suffered from poor officiating decisions in their 2-2 draw against Benin and has therefore called for fair officiating against Cameroon.

Appiah expressed his frustration on the touchline when John Boye his centre back was handed a yellow card for delaying and consequently sent off because it was his second booking.

The Black Stars coach believes officiating against Benin wasn’t the best and he has called for fairness as Ghana head into Cameroon clash on Saturday.

"We really had a competitive game and it is always difficult playing with 10 men and we had to change our tactics after the red card to John Boye.

"I don’t like criticizing referees but along the line, we hope that we get fair officiating in all the games.

"Every player can make a mistake at any point, but all that I’m saying is that there are some situations in a game, that a referee can warn someone about an antic or situation and that was what I was thinking the referee was going to do, but he was in charge and gave his final verdict, which changed the entire face of the game," he concluded.

Ghana will be looking for a win against the Indomitable Lions of Cameroon to enhance their chances of progressing out of the group.