AFCON 2019: Mali Striker Adama Niané The Latest Player To Be Sacked From AFCON 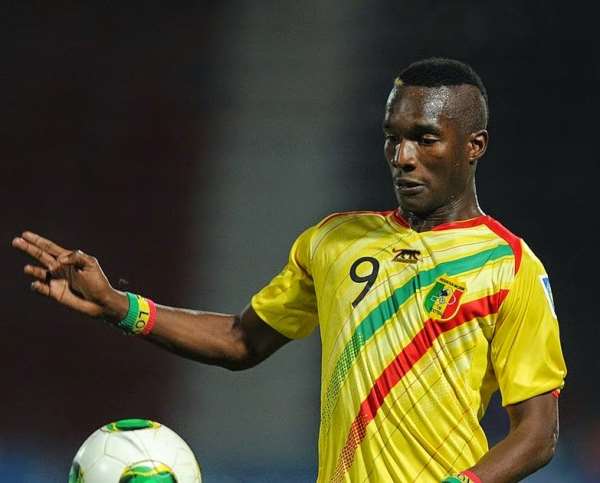 Mali Striker Adama Niané has been expelled from the team’s camping base in Egypt following an exhibition of indiscipline at the ongoing Africa Cup of Nations (AFCON) tournament.

According to checks from technical handlers of the team, the Sporting Charleroi forward slapped his captain Abdoulaye Diaby after the two had a misunderstanding between them.

In a bid to restore calm and unity in camp, Adama Niané has become the latest casualty as far as the list of sacked players at the 2019 AFCON is concerned. The Eagles believe that the decision will deter others from showing any form of indiscipline at such a prestigious tournament.

The player is now the 5th man to be sent home packing from camp at the AFCON this year. The others include Amr Warda (Egypt), Selemani Yamini Ndikumana (Burundi), Abdelaziz Hamdallah (Morocco) and Harid Belkebla (Algeria).

Adama Niané goes home without getting the opportunity to feature for his national team. In their first game against Mauritania where they won convincingly by four goals to one, he was an unused substitute.

He was expected to be given some minutes today when Mali takes on Tunisia but will miss out on that privilege after being sent home.

W/R: Five wounded after residents of Ampatano and Kamfakrom ...
34 minutes ago