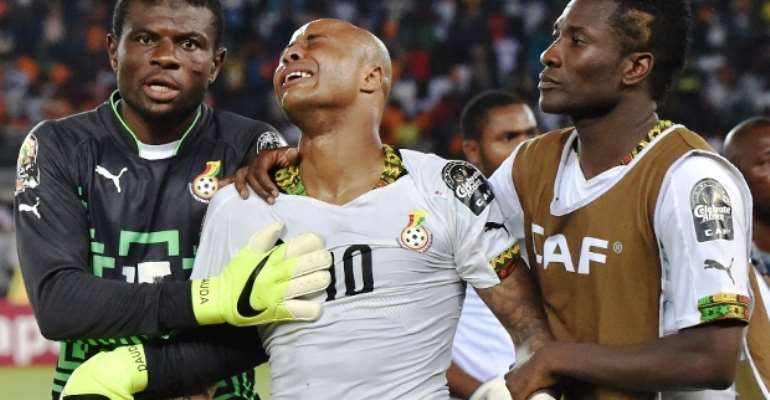 Islamic Cleric Mallam Shamuna Uztaz Jibri has emphasized that the Black Stars of Ghana will need to consult him to make an animal sacrifice if they want to win the Africa Cup of Nations (AFCON) tournament again.

Ghana has failed to win the prestigious tournament for the past 37 years despite coming close in the last 6 editions. The last time they lifted the trophy was way back in 1982 when the tournament was hosted in Libya.

As the West African Country continue to enjoy the drought, Islamic Cleric Mallam Shamuna Uztaz Jibri has revealed that the only way to break the longstanding jinx is to sacrifice one female Camel, 19 rams, and a total number of 66 Doves.

“Amongst all the teams in the AFCON, Ghana Black Stars, the Star is very brighter but before they can bring the cup home they have to do these sacrifice. And then the sacrifice after getting the items they have to bring it to my house and then I will tell them what they are going to do”.

Meanwhile, the Black Stars are currently in Egypt participating in the 2019 edition of the AFCON tournament. After drawing their first group match against Benin, they are faced with a daunting task as they prepare to play defending champions, Cameroon.

The match will be played on Saturday, June 29, 2019, at the Ismailia Stadium.