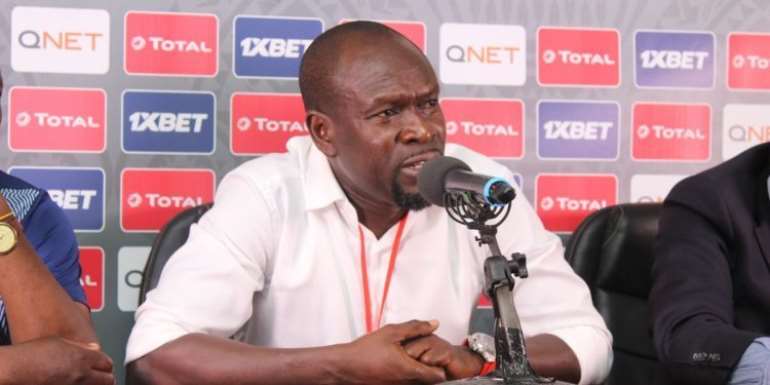 Having scored twice in the first half through Andre Ayew and Jordan Ayew to cancel Mikael Poti’s second-minute strike, the Beninese forward netted his second on the night to earn a vital point at the Ismaili Stadium.

But according to the Black Stars forward, considering the timing of John Boye’s red card, it was a good result for the team insisting it was better to earn a point rather than losing out to the Beninese in their opening game.

“It was a fair result to me even though that wasn’t our expectation," he told GraphicSports.

“I believe it was an even match because of the timing of John Boye’s red card which I think affected the team. It was obvious his sending off affected the outcome of the match,” he added.

When asked whether he shared in Ghanaians disappointment at the results, the former Wolfsburg captain said the draw feels like a defeat to the entire nation and called on the Stars’ team to work harder to restore hope in their subsequent matches.

He expressed hope in the team and called for support from the public which he said would be crucial in the team’s chances at the continental tournament.

“It feels like a defeat to Ghanaians because this wasn’t the result expected from the team but I believe they will come back stronger in their subsequent matches,” he stated.