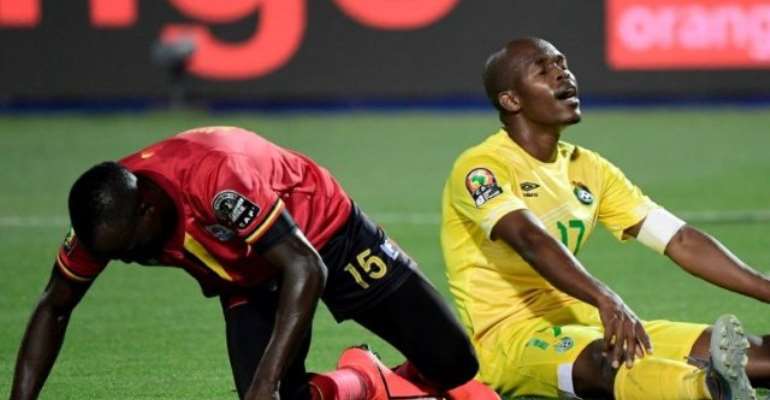 Two glaring misses by Knowledge Musona cost Zimbabwe as they were held to a 1-1 draw by Uganda at the Africa Cup of Nations on Wednesday.

Uganda followed up their surprise 2-0 win over Democratic Republic of Congo in their first game by taking a 12th-minute lead through Emmanuel Okwi before Khama Billiat levelled for Zimbabwe five minutes before the break.

Musona should have equalised before that but fired over from close range and was guilty of an even worse effort in the second half when he hit the crossbar with an open goal from six metres.

Uganda have four points from two games in Group A with Zimbabwe, beaten 1-0 by Egypt in their first game, on one. Egypt were playing Democratic Republic of Congo later on Wednesday.

You must be encouraged and supported for not being a spectat...
11 minutes ago