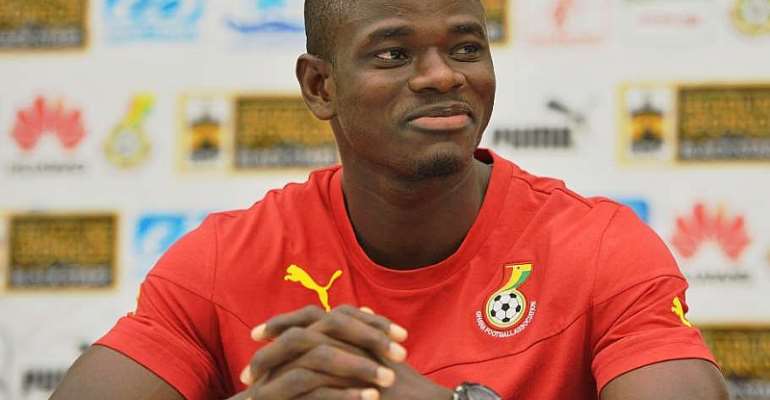 Ghana defender, Jonathan Mensah has assured that the Black Stars will prepare adequately for their second Group F match against the Indomitable Lions of Cameroon to ensure they record their first win at the 2019 Africa Cup of Nations (AFCON) tournament.

Ghana has a difficult task ahead of them as they come up against the defending champions especially after failing to win their first match against Benin. The Stars after going a man down on Tuesday evening were held to a 2-2 draw at the Ismailia Stadium.

Cameroon on the other won their opening match in the Group when they came up against Guinea Bissau. By virtue of that victory, they are currently leading the standings in the group and with a good chance of progressing into the knockout stage.

Speaking in a post-match interview after the Benin draw, Ghanaian International, Jonathan Mensah noted that a point from the first game is okay even though they wanted to pick up the maximum points.

He opines that the team will go back to the drawing board, work hard and ensure they beat Cameroon this weekend.

“One is okay because at the end of the day we didn't lose the game so we will keep working and focus on the next game”.

“We will make sure we will get it right next time. We will go back to the drawing board and work on Cameroon”, the defender said.

This is what Akufo-Addo and US Vice President Kamala Harris ...
21 minutes ago