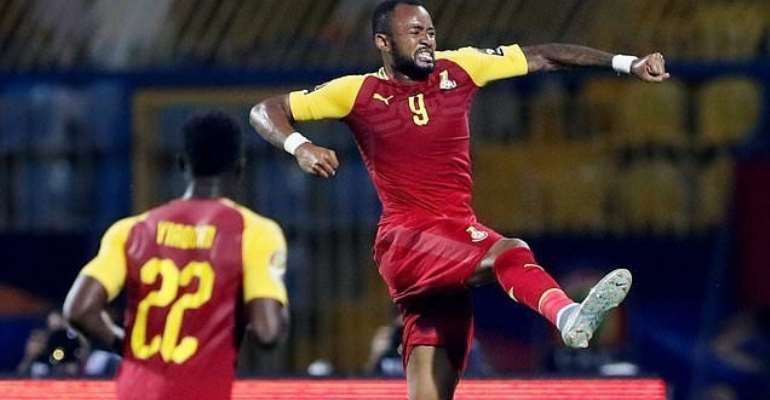 Black Stars striker, Jordan Ayew believes Ghana had a good game against Benin in the 2019 Africa Cup of Nations on Tuesday, despite their draw.

Ayew, who assisted Ghana’s first goal before scoring in the 41st minute maintains that he had wished the Black Stars beaten the Squirrels.

“It was a game with mixed feelings, we wanted to win but we had red card and things changed. We played well and I will also give credit to Benin, I think the fans enjoyed the game,” Ayew mentioned after the game.

“For me, the draw is like a win for us because we played with 10 men. It was an excellent game and we will work hard for the next game,” he assured.

The Black Stars will need a win against Cameroon on Saturday to be in a good position for a round of 16 berth in Group F.