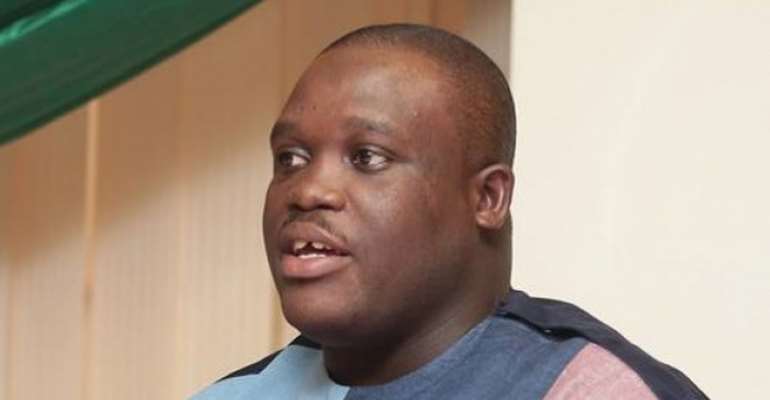 National Democratic Congress (NDC) Legislator for Ningo-Prampram in the Greater Accra Region, Sam George says the Black Stars of Ghana needs a total overhaul before the several years of trophy drought can end.

Ghana were held to a 2:2 draw by the Squirrels of Benin in their opening group game on Tuesday at the Ismailia Stadium.

According to him, the dream of winning this year’s AFCON is just a mirage and can never happen considering the crop of players assembled for the tournament.

He made this known on his Facebook wall.
He said "You k3nt score Benin. Benin Republic oh. Nigeria or Tunisia or Egypt no come yet oh. Y3n ko ti a, year of return. You would not return with even indomie. Disband the Black Stars and build a new team from the U-21. A mansion built on a weak foundation would fail. Simplicita.🦁

Ghana is hoping to end the several years of trophy drought but with the results produced from yesterday’s game, many Ghanaians are skeptical.

The Black Stars will take on Cameroon in their second group game on Saturday at 17:00GMT.