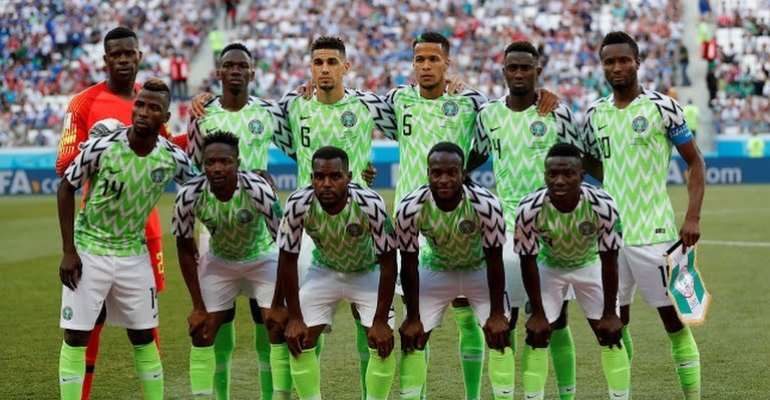 The Super Eagles of Nigeria are currently on strike over unpaid allowances in the ongoing Africa Cup of Nations in Egypt.

According to BBC Sports Journalist, Sulaimon Folarin, the footballers who are in Egypt for AFCON2019, have refused to train June 25th over their unpaid allowances.

The footballers say their bonuses for the 1-0 win over Burundi, which comes to $10k per player, is yet to be settled.

However, NFF president Amju Pinnick told newsmen in Egypt that they have the Naira value of the bonuses to pay, which the players have refused to accept because the official conversion rate to USD is lower than the open market rate, which means the players will lose money.

The Super Falcons also staged a similar protest after they were knocked out of the ongoing 2019 FIFA Women’s World Cup in France against Germany on Saturday, June 22nd.