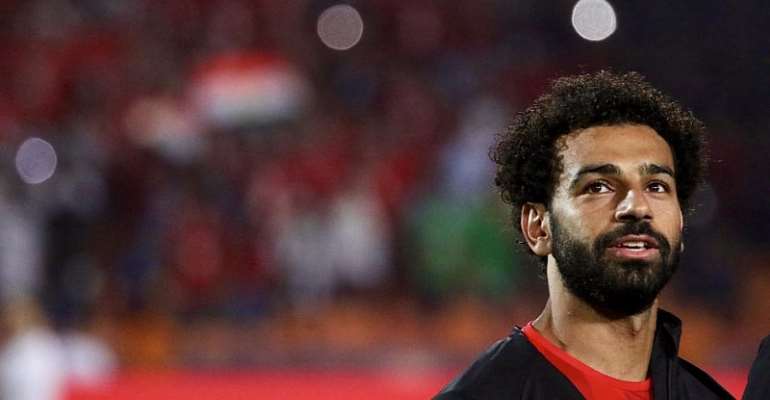 Egypt and Democratic Republic of Congo enter their second Group A match on Wednesday with points to prove after disappointing performances in their opening games.

DRC surprisingly lost 2-0 to Uganda. Egypt could, at least, console themselves with three points from their 1-0 win over Zimbabwe even if their 70,000 fans left the Cairo International Stadium deflated after the pre-match hype of a goalfest.

"Egypt can play better,” said coach Javier Aguirre on the eve of the game against DRC.

“For sure in the next game - without the pressure of the first game - we must play much better  DRC were really unlucky against Uganda in my opinion. They deserved more than to lose 2-0.

"I hope both teams play better for the spectators. Both teams have more to give to the fans."

Format
An Egypt victory would secure passage to the last 16. A draw would also put the hosts in a good position for the knockout stages due to the new 24 team format where the four best third-placed sides advance along with the top two from the six groups

That configuration could be DRC's salvation, said skipper Youssouf Mulumbu.

"Let's see how we can react to the defeat and show that we are men,” added the midfielder. “We want to qualify for the next round."

Mulumbu, who was part of the squad that finished third in 2015, sat out the first match due to injury. "It was a bit tough for me to miss the first match but I've started running again and the coach will decide whether I play," he added.

"I feel the desire and the discipline is there in the team. We slipped up in the first game but we're going the right way to make up for it."

After playing in a deserted stadium against Uganda on 22 June, DRC's players will face an altogether different atmosphere on Wednesday night. A capacity crowd of 70,000 is expected to roar on the local heroes.

“Egypt in Egypt at the Africa Cup of Nations. What more of a challenge can you ask for?” said DRC striker Yannick Bolassie. “I've always liked a challenge and you've got to relish these challenges. It's the game you want to play in.”