AFCON 2019: We Were Lucky Against Benin - Asamoah Gyan 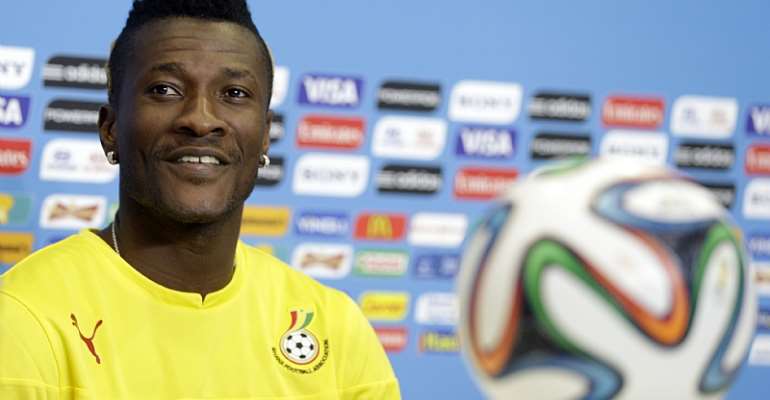 Black Stars general captain, Asamoah Gyan believes they escaped defeat in their draw with Benin in the group opener of the tournament on Tuesday night.

Ghana were held to a 2-2 draw by The Squirrels of Benin at the Ismailia Stadium.

The Kayserispor forward who is the all-time top-scorer of the team, says Black Stars escaped from a defeat, insisting they could have lost the match after John Boye's red card in the early minute of the second-half.

"The point is very important. We escaped a defeat because we were one man down," Asamoah Gyan told reporters.

"We've to go back to the drawing board and see where we had a mistake so we can come back against Cameroon," he ended.

Ghana will meet the defending champions, Cameroon, on Saturday, June 29 at exactly 17:00 GMT.