AFCON 2019: We Are Ready To Make History By Winning AFCON, Says Kwadwo Asamoah 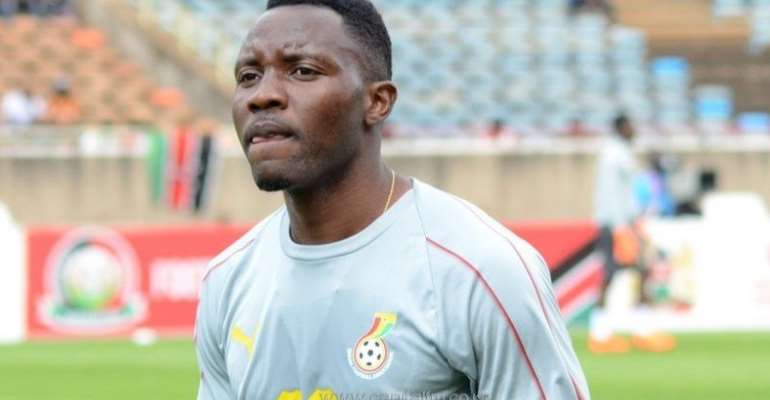 Ghana midfielder, Kwadwo Asamoah has insisted that the Black Stars players are ready to make history for themselves in the 2019 Africa Cup of Nations.

The Black Stars arrived in Cairo on Friday for the tournament after a three week camping in United Arab Emirates.

After winning Africa's tournament in 1982 in Libya, the country have struggled to break the trophyless jinx despite playing the three finals and six consecutive semifinals.

However, the Inter Milan ace says the team are eager to win the tournament after 37 years in Egypt.

"As it stands, we want to achieve that and make history for ourselves and for our nation, so as you can see it's important for us," he added.

Ghana will play their first game on Tuesday against Benin at the Ismailia Stadium at 20:00GMT.