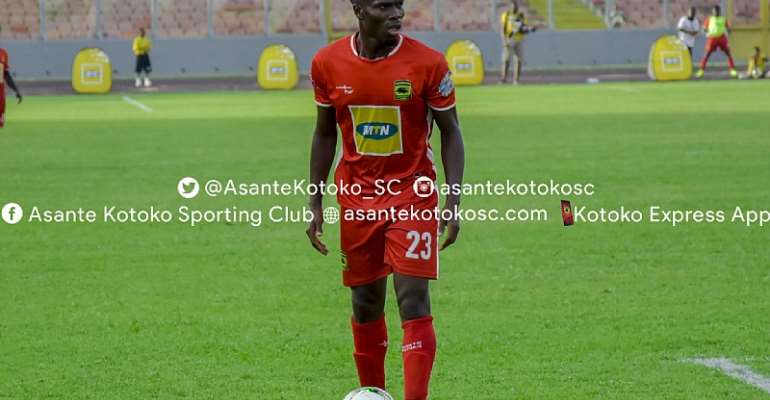 Asante Kotoko striker Abdul Safiu Fatawu increased his goal tally to 10 by scoring the equaliser for the Porcupine Warriors who crawled from behind to beat Karela United to win the 2019 NC Tier I Special Competition on Sunday.

The 24-year-old pulled parity for Charles Akonnor’s side after Songné Yacouba climbed off the bench to win a penalty for Kotoko in the 69th minute. Safiu’s goal cancelled out Emmanuel Osei Baffour’s 48th-minute brilliant curly opener.

Taylor told ncspecialcompetition.com that he was determined to score to emerge top scorer but the 19-year-old fired blank and Safiu took advantage of it.

Safiu was the dangerman for Kotoko in the competition as he scored a number of sensational goals including a brace against Techiman XI Wonders and a world-class finish against Accra Hearts of Oak at the Accra Sports Stadium during the semi-finals.

The Techiman-born stepped onto the plate and held the mantle well to become the poster-boy for Kotoko following the injury to Kotoko’s Burkina Faso star Songné Yacouba.

Diawisie Taylor, who scored his 10th goal of the campaign in the semi-final clash against AshantiGold at the Len Clay Stadium, holds the enviable record of scoring (7) more away goals in the competition than any other player.

Both players will share laurels if the NC is to announce an award night for the competition.