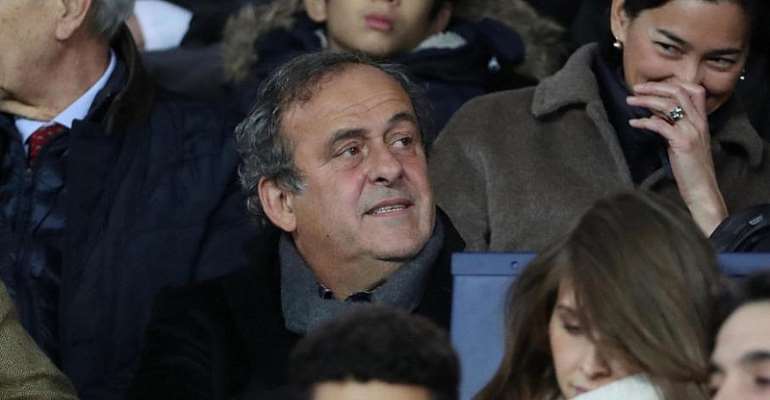 Qatar's 2022 World Cup organising committee chief Hassan Al Thawadi insisted on Friday that the Gulf nation has nothing to worry about in relation to a French corruption investigation.

Former European football president Michel Platini was questioned by French anti-corruption investigators for several hours on Wednesday in relation to the 2010 award of World Cup hosting rights to gas-rich Qatar.

"From what I understood he was not arrested, he was asked for questioning and there's a very big difference between the two," Al Thawadi told reporters in Brazil, where Qatar are taking part in the Copa America as guests.

"For me, there's no story there, I cannot comment because there's an investigation ongoing, but I can say that we were not contacted by the authorities.

"For us, we have always held ourselves to a high standard, we've been investigated by the Garcia Investigation, it exonerated us."

A two-year long Fifa investigation led by American lawyer Michael Garcia cleared Qatar of buying the vote that saw them surprisingly awarded the right to host the 2022 World Cup.

It was sparked by accusations that bribes had been paid in the bidding process for the hosting rights of the 2018 – won by Russia – and 2022 World Cup tournaments.

Both Russia and Qatar were cleared by the Garcia report.

But France's Office of the Financial Crimes Prosecutor (PNF) opened a preliminary investigation in 2016 into allegations of corruption, conspiracy and influence peddling surrounding those two votes.

According to France Football magazine, a "secret meeting" took place on November 23, 2010, at the Elysee Palace in Paris between Sarkozy, Qatar's then-Prince (now Emir) Tamim bin Hamad al-Thani, and Platini, who at that time was both Uefa president and vice-president of Fifa.

Just over a week later, Fifa voted to award Qatar hosting rights for the 2022 tournament.

"We are moving on to deliver a historic World Cup," added Al-Thawadi.