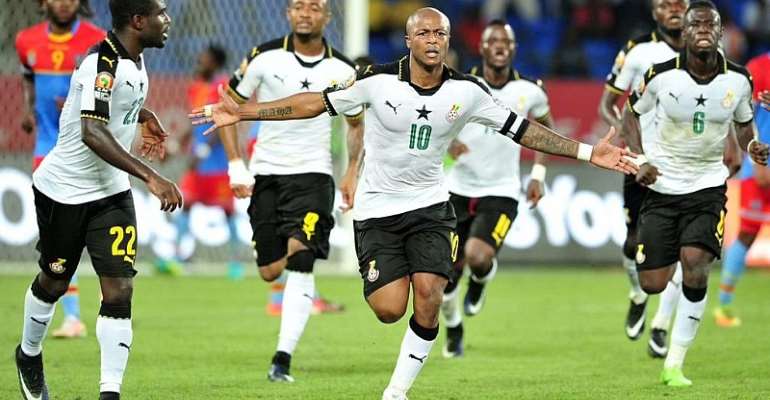 Black stars captain, Andre Dede Ayew says they are loving the underdog tag going into the 2019 AFCON in Egypt.

The four times African champions for the first time in over a decade were not seeded in the draw for the competition a move Ayew insists it’s normal to be tagged as underdogs.

“You know we have always been seeded but this will be the first time we go into a competition without been seeded," he said.

“This time around you had Ivory Coast, Morocco, Senegal and others were seeded ahead of Ghana," he added.

Ghana arrived in Egypt on Friday afternoon and will be based in Ismailia.

The Black Stars will play their first match on June 25 against Benin.