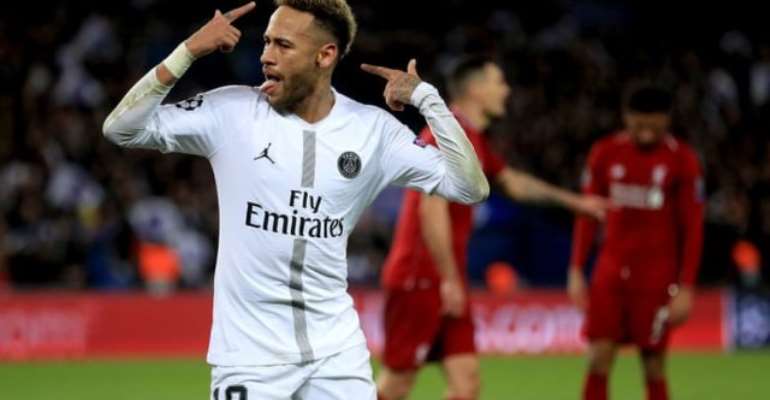 According to Spanish newspaper 'Sport', PSG and Barcelona have already started negotiating over Neymar's potential return to Spain ahead of next season.

The Catalan press are reporting that Barcelona have opened talks with PSG as they look to re-sign Neymar. The Brazilian has reportedly been dreaming of a return to Barça for a while, but in the last few days it seems as if now a potential move could really be on the cards.

The French champions are not an easy club to deal with - far from it, in fact. However, it seems on this occasion, they have not completely closed the door on Neymar's exit. In addition to the player's desire to leave, Barcelona and club president Josep María Bartomeu are also willing to cut a deal.

Despite PSG's president suggesting that Neymar's departure could be a possibility, it certainly won't be an easy transfer to complete. The Parisian club are believed to want a staggering 300 million Euros for the forward, although it seems they are willing to negotiate with Barcelona and see where the talks end up.

For their part, Barcelona's current offer seems to be far away from the demands of those at the Parc de Princes. The club have reportedly offered 100 million Euros as well as former PSG target Philippe Coutinho in exchange for Neymar.

The ex-Liverpool man could be part of the deal in a move that would kill three birds with one stone: firstly, it would lower the cost of Neymar's arrival; secondly, it would see Barcelona get rid of an underperforming player; and lastly it would be free up space in Barcelona's attack, which could become overpopulated with the 27-year-old's return if Coutinho were still at the club.

We'll not accept the 4% salary increment — Coalition agains...
5 minutes ago