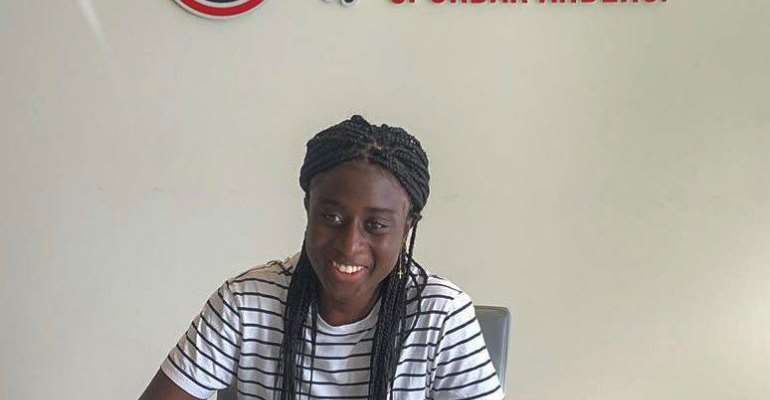 The German side announced the signing of the 27-year-old from Spanish Women’s League side Madrid CFF.

Beckmann, born to Ghanaian parents returns to Germany where she previously played for Bayern Munich, Bayern Leverkusen and Duisburg.