AFCON 2019: Everything Is Together For A Complete AFCON Success In Egypt - CAF President 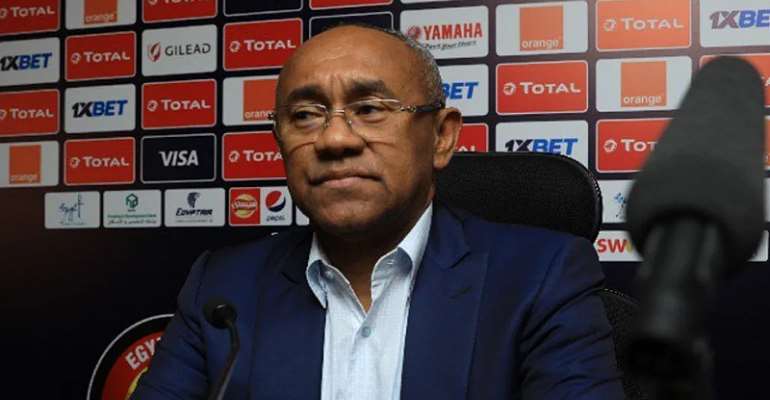 The President of the Confederation of African Football (CAF) Ahmad Ahmad held a press briefing at the Cairo International Stadium on the eve of the opening of the 32nd edition of Total Africa Cup of Nations Egypt 2019.

Referring to the work done since the football symposium held in Rabat, Morocco, President Ahmad said that "the African football family opted for this first AFCON with 24 teams even if the road was long and full of pitfalls but we are today."

According to CAF president "everything is ready for the organization of this AFCON thanks to God, to the African heads of state to whom I have great gratitude."

President Ahmad hailed "the outstanding commitment of the Egyptian president to organize this edition of AFCON in Egypt in less than five months. All the organizers of this competition have come together to make it a success. "

"The preparations for AFCON are in good shape. The lights are green for a total success of this tournament, "added Ahmad.

Before the opening match Egypt-Zimbabwe, the president also assured that "we have the full support of the Egyptian government in matters of security."