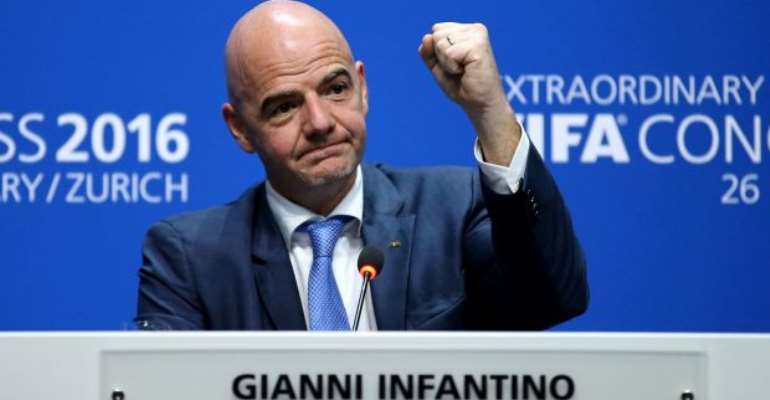 The news was confirmed earlier today by Chairman of the EFA, Hani Abo-Rida who has further revealed that the FIFA president will join other dignitaries to watch the opening match of the tournament.

“FIFA president Infantino informed me that he will attend the Nations Cup opening ceremony and the opening game between Egypt and Zimbabwe,” Abo-Rida told EFA's official website.

The 2019 AFCON is ready to kick off on Friday, June 21, with the rest of the continent and the world as a whole eagerly anticipating what will be a tough but exciting 24 nations tournament.

The opening ceremony will take place at the Cairo International Stadium.

Later in the evening, the same venue will host Egypt and Zimbabwe for the opening match of the prestigious tournament.