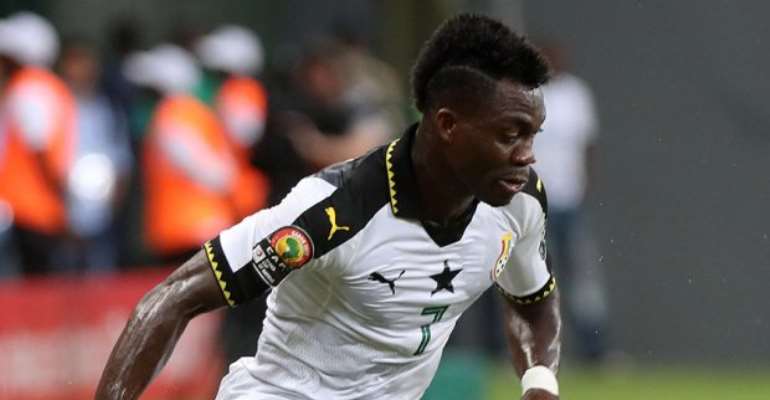 Christian Atsu has described the 2015 Africa Cup of Nations final defeat against Ivory Coast as the “worst feeling ever”.

The Black Stars wasted a 2-0 lead in the penalty shootout to lose 9-8 as Ivory Coast snatched the title in Equatorial Guinea.

“It was my worst feeling ever,” the Newcastle United forward said in an interview with Football Made in Ghana.

“I felt that we had already won the 2015 AFCON when we had a two-goal lead in the shootout.

“I thought it was impossible for us professional players not to get the job done at that point.

“So I was shocked when we bottled it,” he added.

The former FC Porto attacker was voted best player of that tournament.

Black Stars will be hoping to be lucky this year in Egypt as they seek to win their first Afcon trophy since 1982.

They are situated in Group F alongside defending Champions Cameroon, Guinea Bissau and Benin.