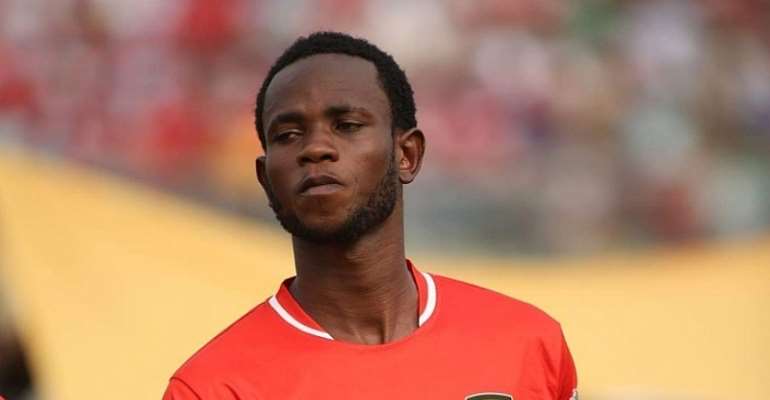 Asante Kotoko midfielder Richard Senanu's trip to Germany for surgery has hit the snag after he was denied visa by the German Embassy.

The 24-year-old suffered a sickening ligament injury in their 2-1 home victory over Zesco United at the Baba Yara Sports Stadium during the club's CAF Confederation Cup campaign.

Management member of the club, Nana Kwame Dankwah in an interview with Kumasi based Oyerepa FM confirmed that their visa application for the 24-year-old was denied by the German embassy.

“It is true that the German Embassy has refused Senanu Visa to aid him to go under the knife which is a surprise to the management.

“We provided every evidence to that effect to the extent of purchasing his ticket which he should have left Ghana on the 22nd of June.

"We will appeal to the embassy so he gets his entry Visa because the hospital in Germany is also intervening.

He concluded, “We have paid for all expenses for the trip including our medical rep that will be going with him as well as where he will be going for rehabilitation, so it’s never true that we didn’t do enough."

Senanu made six appearances for Asante Kotoko in their CAF Confederation Cup campaign.