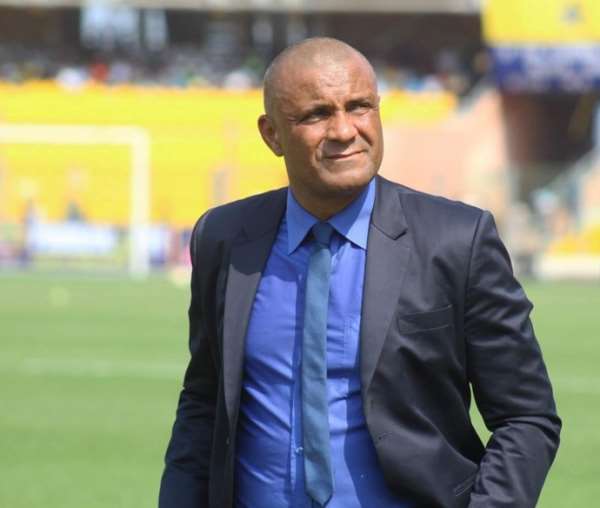 Hearts of Oak head trainer, Kim Grant has called on the Ghana Football Association Normalisation Committee to announce the calendar for the 2019/2020 season on time in order to draw his pre-season program.

Hearts of Oak have been sensation under Grant despite being crashed out of the Normalization Committee Special Competition.

However, the former Ebusua Dwarfs technical director has called on the NC to announce the football calendar for the next season following their elimination in the Tier-1 Special competition insisting not knowing the exact month next season begins makes it difficult for him to draw his pre-season program.

"Its a bit difficult now because we don't know when the new season begins," Kim Grant told Kumasi-based Nhyira FM.

"I think the NC should announce the exact month either August or September for all the clubs to start preparing their pre-season programs."

"I know the competition is still ongoing but these things have to be put in place. So that the players can have a pre-plan for their pre-season program," he ended.

Hearts lost 5-4 on penalties to their bitterest rivals Asante Kotoko after a 1-1 draw in the semi-final of the Tier-1 last Sunday, having earlier lost to division one side Uni-Star Academy in the Tier-2 Special competition.