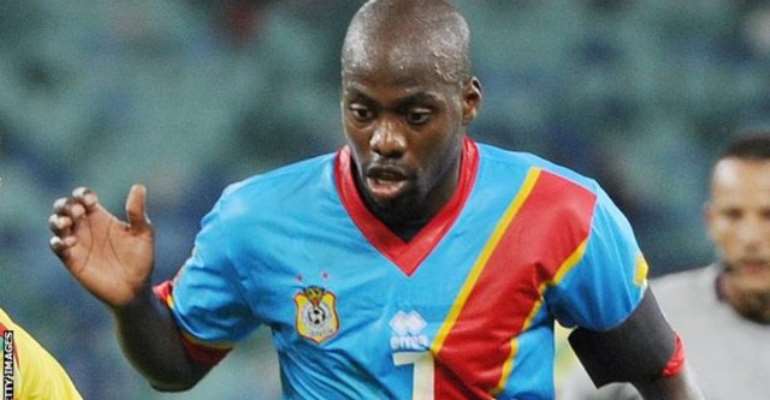 Democratic Republic of Congo captain Youssouf Mulumbu believes his side can go all the way at the 2019 Africa Cup of Nations in Egypt.

The two-time champions finished third in 2015 but went out of the 2017 edition in the quarter-finals.

As the Leopards prepare to face Uganda in their opening match on 22 June, Mulumbu is confident his side can reach the final.

"We missed a bit of what it takes at the last tournament in 2017 and we've worked hard on some of it during qualification," Mulumbu told BBC Sport.

"If we can correct a little bit of what is missing we can go all the way to the final and even win it.

"I sound very confident because we've been together as a group for a while now.

"In tournaments like this, all the little details matter and we have a highly experienced coach [Florent Ibenge] on our side."

Seven-time champions Egypt are favourites for the title and DR Congo will face the Pharaohs in their second Group A match.

However, Celtic's Mulumbu insists there are bigger challenges beyond the hosts at the continental showpiece.

"We've seen teams beat top sides like Ghana, it tells you there are no weaker teams in Africa," he added.

"You can't focus on teams like Egypt because they are very successful and leave out others.

"There are no guarantees and you don't want to get into permutations to qualify.

"Right now we only take it game by game, because our target is first to finish in the top two from our group."

The 2019 Africa Cup of Nations kicks off on Friday with hosts Egypt playing Zimbabwe in the opening match in Cairo.

Agyinasare Condemns WASSCE Students Over Insults On Akufo-Ad...
10 hours ago