Hummels Completes Move Back To Dortmund 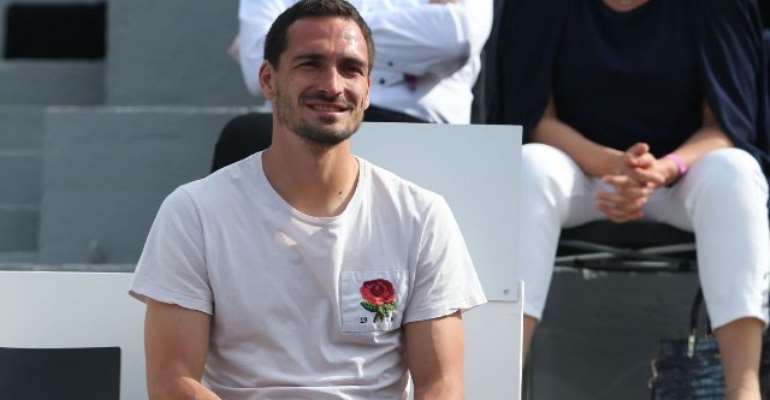 The return to Dortmund for central defender Hummels, who played there between 2009 and 2016, was largely expected in recent weeks after both the player and the clubs hinted at a possible move.

And the deal was confirmed early on Tuesday afternoon.

Hummels was dropped from the German national team along with fellow 2014 world champions and Bayern players Thomas Mueller and Jerome Boateng in March as part of an overhaul.

He had also lost his automatic starting place at Bayern amid growing competition for a spot in central defence.

Hummels was part of the Dortmund team that won the league in 2011 and 2012 as well as the German Cup in 2012. He also reached the 2013 Champions League final with them where they lost to Bayern.

Dortmund, who were runners-up in the league last season, will compete in the Champions League group stage.