AFCON 2019: Coach Javier Aguirre Insists There Is No Pressure On Egypt Ahead Of Zimbabwe Clash 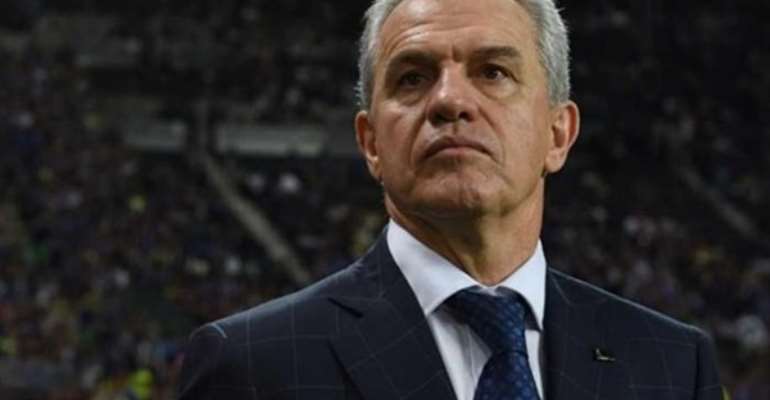 Head Coach for the Pharaohs of Egypt, Javier Aguirre has indicated that there is no pressure on his side as they prepare to play Zimbabwe in the opening match of the 2019 Africa Cup of Nations (AFCON) tournament.

The prestigious tournament is just 2 days away from starting and will have 24 countries battling for continental glory for the first time in the tournament's history.

Host nation Egypt is expected to play Zimbabwe in the opening match on Friday, June 21, 2019, to set the pace for what will be a tougher but exciting AFCON tournament.

Speaking ahead of the match, Coach Javier Aguirre has noted that he is aware they will be coming up a very tough opponent who worked to earn their qualification to the tournament.

Nonetheless, he insists there is no pressure on his team and they will do well to get off to a good start.

“Zimbabwe deserve to be here in this tournament. We are well aware how strong they are,” the manager said.

He continued, “This game is very important because it’s the opener. However, this will not put us under pressure but rather make us aware of the responsibilities on our shoulders.”

Meanwhile, the gaffer has refused to admit that his side will be relying more on star player Mohammed Salah. He opines that he has 23 players and they are going to play their parts as players of Egypt.

“Mohamed Salah is a player in my team, just like the remaining 22 players. All of them are Egypt’s players”, Javier Aguirre said.

Kick off time for the opening match between Egypt and Zimbabwe is at 20:00GMT.