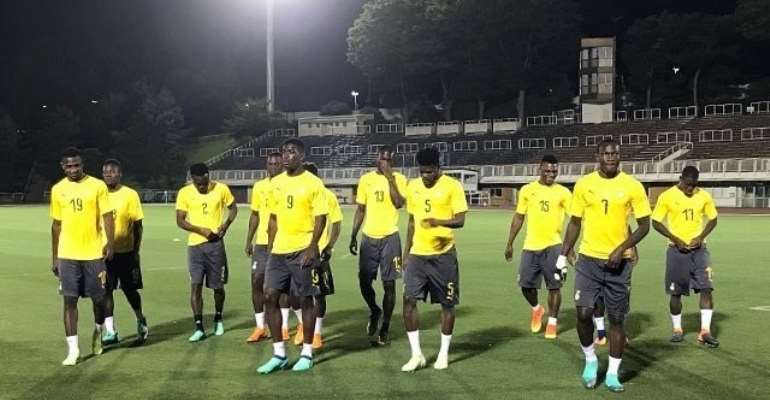 Ex-Black Stars player, George Alhassan has revealed that Ghana’s quest for a 5th Africa Cup of Nations (AFCON) will only be achieved if the current squad decide to sacrifice everything when the tournament starts.

The continent is just 3 days away from the start of the prestigious AFCON where 24 countries will be battling for the ultimate glory for the first time in the tournament’s history.

One of the many countries bidding to lift the trophy this year is West African country Ghana, who have failed to conquer the rest of Africa for the past 37 years. This year, they are hoping luck will be on their side to help them end the long trophy drought.

Speaking in an interview with Class FM on Monday ahead of the continental showdown, former Black Stars striker George Alhassan who was part Ghana’s squad that won the AFCON in 1982 has implored to the current team to be ready and willing to sacrifice for the country if they want to emerge as winners at the end of the tournament.

“Nobody has done that for the Black Stars but this particular preparation was superb so I don’t see why they should go there without dying for mother Ghana. They have to die”, he said.

Meanwhile, the Black Stars will complete their pre-tournament training camp in Dubai tomorrow before moving to Ismaily on Thursday ahead of the start of the tournament on Friday evening.

We'll not accept the 4% salary increment — Coalition agains...
26 minutes ago