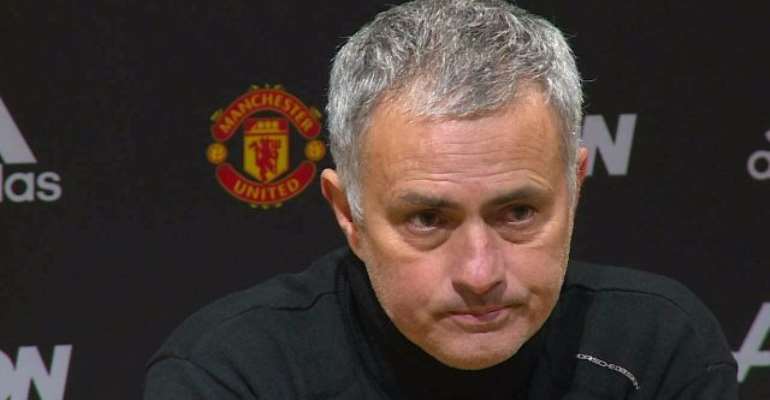 Former Manchester United manager Jose Mourinho has said that he sees himself more at a national team rather than a club side in his next move.

Mourinho is currently unemployed after being let go by United in December and has recently been working as a pundit for beIN Sports.

However he has made no secret about his desire to return to management but in an interview on Eleven Sports he hinted that a new role might be with a national team, adding it wouldn’t necessarily have to be his native Portugal.

“I want to compete in new competitions,” he said.

“For a long time I have had the desire to try out such an adventure.

" Right now, I see myself more at a national team than with a new club."

“Is Portugal the right team for me? Not necessarily.”

Mourinho did also add that he wouldn’t be against managing a club again but he did continue his recent postulating that he would want to try and manage in a different league or at the least a different club.

“Winning a fifth championship in a different country or the Champions League with a third club are things I'd like to do.