AFCON 2019: Most Players Will Retire Should We Fail To Win AFCON – Christian Atsu 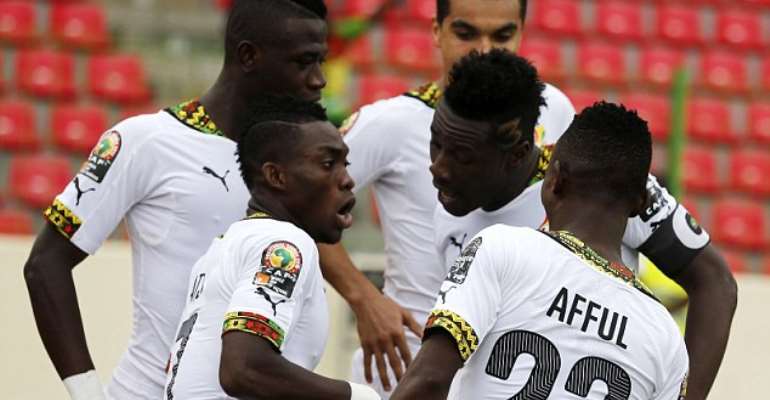 Christian Atsu has revealed that a lot of his teammates in the Black Stars team will hang their boots if they do not win the 2019 Africa Cup of Nations.

Ghana has struggled to end it long absence of trophy after winning the Cup of Nations in 1982 in Libya despite coming close in 1992, 2010 and 2015 but lost in the finals of those competitions.

Ahead of the tournament, the Newcastle United winger believes the 2019 Africa Cup of Nations might be the last bow for a number of his teammates.

“This is what the whole country wants. We have not won this trophy for 37 years despite all the good players this country has produced," he told Football Made In Ghana.

“I think if we get all the support we need, we can win it this year. Because if we don’t win it, many people are going to retire.

Since 2008, the Black Stars have made the semi-finals of the competition, the most number of consecutive appearance in the last four by any country.

Kwesi Appiah’s men, who are currently camping in Dubai, are hoping to end that 37 years waits for the trophy when the continental showpiece begins on Friday.

Ghana will open the campaign against fellow West Africans Benin on Tuesday 25 June 2019.