NC Special Cup: We Are Not Scared Of Anyone, Says Karela United Coach Johnson Smith 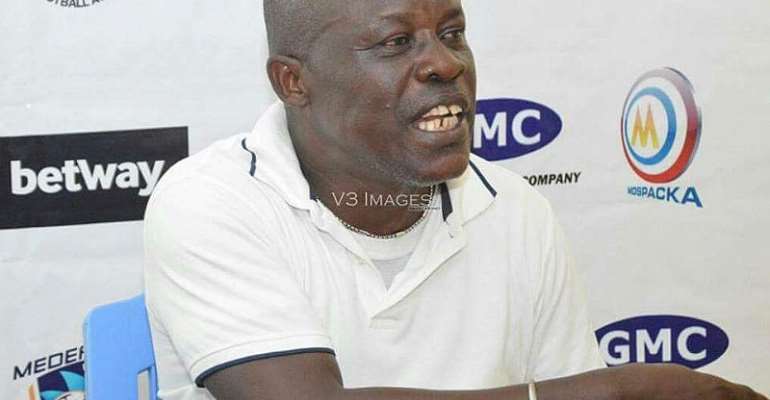 Striker Diawisie Taylor’s late sensation in injury time was all that the Ayinase –based side needed to keep their dream of qualifying for their continental competition on their first attempt alive.

The Ayinase-based side thus set up a mouth-watering final clash against giants Asante Kotoko.

The gaffer is confident his side can beat Kotoko and win the ultimate prize.

“Coming into this game, I was with the believe that, we could pick a win here today," he said.

“I have respect for all teams, but I don’t fear any team because I’m an extraordinary coach so I don’t panic playing against the big teams because I know what I’m doing.

“Everyone should expect a win when we come up against Asante Kotoko in the finals, I perfectly acknowledge they are my former club and how experienced they are, but notwithstanding, we are beating them in the finals,” he added.

The winner will represent Ghana at the CAF Champions League.