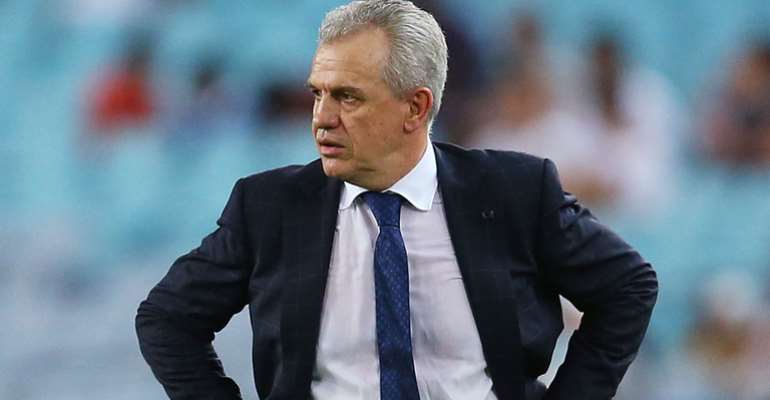 The Pharaohs of Egypt are turning their attention to their opening match in the Africa Cup of Nations (AFCON) tournament against Zimbabwe after beating Guinea 3-1 on Sunday.

Mexican tactician Javier Aguirre has been charged to lead to the Pharaohs to the tournament where they will be battling 23 other countries in search of continental triumph.

Speaking to reporters ahead of the start of the tournament, the gaffer has shared that their sole focus at this point in time is their opening match against formal champions Zimbabwe.

He opines that his contract with the Egyptian FA comes with certain targets and he will have to resign from his post is he does not lead the team to achieve those targets.

“We don’t think about anything right now except the opening game against Zimbabwe. I am only focused on the tournament and I am bound with the Egyptian Football Association with a contract. However, I will definitely leave if I found myself incapable of achieving the targets of Egypt”, Coach Aguirre indicated.

He further shared, “We have a squad of 23 players that were chosen by the technical staff with utmost conviction, so I don’t want to discuss any other player out of the list. We will return to Cairo on June 17 to resume preparations. We can’t wait to play at Cairo Stadium in front of the Egyptian audience."

After playing Zimbabwe on Friday, the Pharaohs will go on to play the likes of Uganda and Democratic Republic of Congo (DRC) who also find themselves in Group A.