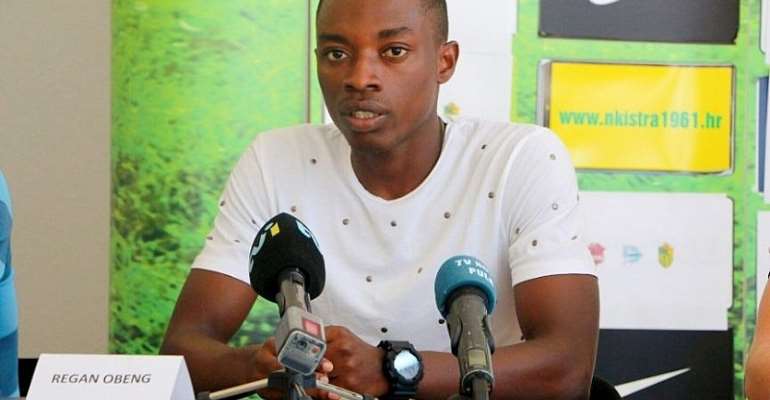 Ghanaian midfielder, Obeng Regan of NK Istra fame says he would love to join Turkish Super Lig side Trabzonspor after the club expressed interest in him.

The former Asante Kotoko midfielder is being tracked by the Black Sea Storms and it is believed the club has started negotiations with the 24-year old.

“My manager deals with offers. There are many options. Trabzonspor is a great team. I’d like to wear uniforms for such teams. I’m evaluating it as one of the steps that will be good for my career,” Regan told Gazete Damga.

Regan’s performances has seen him attract interest from Switzerland and Belgium.

He could become the second Ghanaian to join the side after Black Stars AFCON-bound striker Caleb Ekuban – who they are keen to make his loan deal from English side Leeds United.