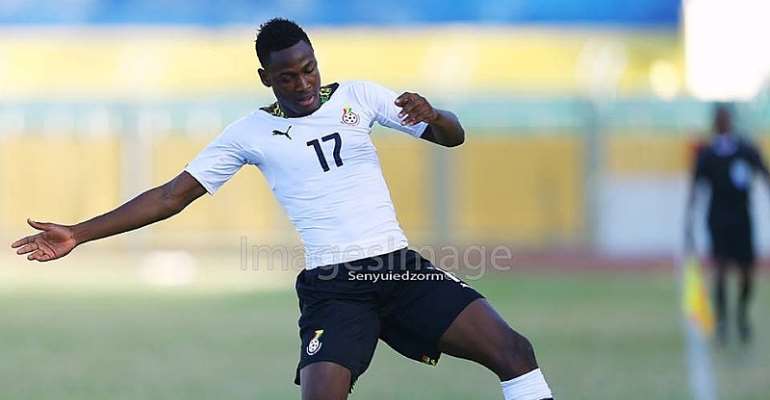 Black Stars left-back, Baba Abdul Rahman has expressed confidence in the attacking prowess of the team whiles citing that they will overcome their inability to score in any of the friendly matches they have played and bang in the goals when the Africa Cup of Nations (AFCON) starts.

His optimism comes on the back of the team’s pre-tournament friendly matches against Namibia and South Africa in which they failed to score even a single goal. Whiles that has raised concern in the West African Country, the Chelsea player insists the team will step up and deliver when they continental showdown starts.

“Yes, I think so because looking at things I think football is about goal scoring and in the two games we have not had a goal. But then am really confident in our forward attackers that they are going to deliver”, Baba Rahman highlighted.

Commenting further on the friendly matches, the pacey defender disclosed that it has been a good exercise for the team and has boosted his confidence and fitness for the upcoming tourney.

“I think the game was really a good test for us. Both teams kept their cool to play the ball because the weather is really hot”.

“But for me personally am very happy to get some minutes to keep my confidence and fitness level for the tournament”, he added.

The tournament is set to kick start on Friday, June 21, 2019. Ghana will compete for a qualification spot into the knockout stage with the likes of Benin, Guinea Bissau, and Cameroon.