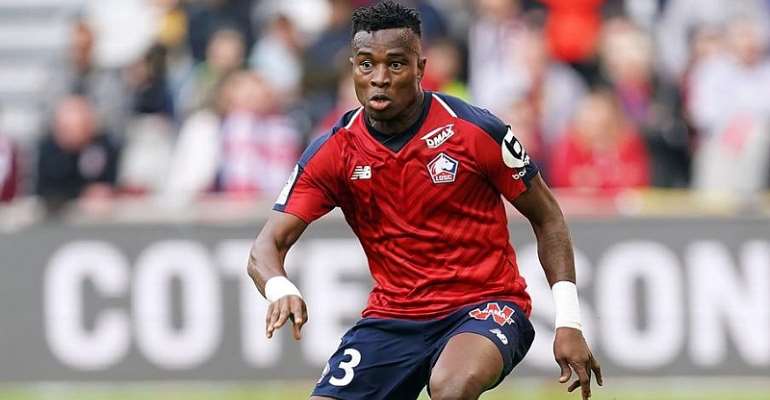 Youssouf Kone scored a brilliant solo goal for Mali during a 1-1 draw with trophy-holders Cameroon on Friday in a 2019 Africa Cup of Nations warm-up match in Qatar.

The fullback from French top-flight outfit Lille cut in from the wing, leaving several defenders in his wake, before unleashing a thunderbolt shot into the roof of the net.

His goal gave the Malian Eagles a 22nd-minute lead in Doha that they retained until first-half stoppage-time when Karl Toko Ekambi from Spanish club Villarreal equalised.

While Mali were playing their first warm-up, the Indomitable Lions of Cameroon flew to the Middle East after defeating Zambia 2-1 in Madrid last Sunday.

Cameroon will face Benin, Ghana and Guinea-Bissau in Group E while Mali are in Group E with Angola, Mauritania and Tunisia.

In Moroccan city Marrakech, Mauritania came from behind to defeat Madagascar 3-1 in a friendly between countries who will be making their Africa Cup debuts this month.

Adama Ba, Moustapha Diaw, from a penalty, and Ismael Diakite scored for the Mauritanians after Rayan Raveloson put the Malagasys ahead.

The Cup of Nations kicks off on June 21 with a Group A match between hosts Egypt and Zimbabwe in Cairo.