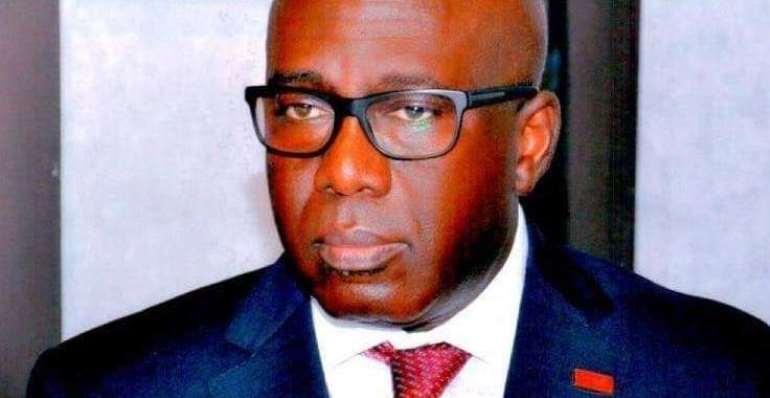 Accra Hearts of Oak Managing Director Frederick Nana Kwaku Moore has revealed the Phobians have put in place a financial motivation for the playing body and technical team if they beat Kotoko on Sunday.

The soft-spoken football administrator was hosted on Accra-based Asempa FM on Friday as he discussed the Phobia4Life Project as well as Sunday’s appetising NC Special Competition Tier 1 semi-final clash.

Hearts, winners of Premier B, per the Competition’s format stay home at the Accra Sports Stadium to host Kotoko who finished second in the Premier A.

Kim Grant and his charges are poised to claim a final berth in the competition.

And, Moore who took over the lead role at the capital club has confirmed his outfit has a financial package for his players and technical team.

“I’m not someone who puts other people’s earning in the public domain. So I won’t reveal it but what I can tell you is that there’s a reward for the players and technical team,” he told Asempa FM.

Moore, who is a financial accountant by profession, says he expects his side to win.

“We are using the five Ps. (Perfect Planning Prevents Poor Performance). I expect us to win the game,” he added.

Anti-LGBT Bill: Let's be careful and not generate intense ha...
32 minutes ago