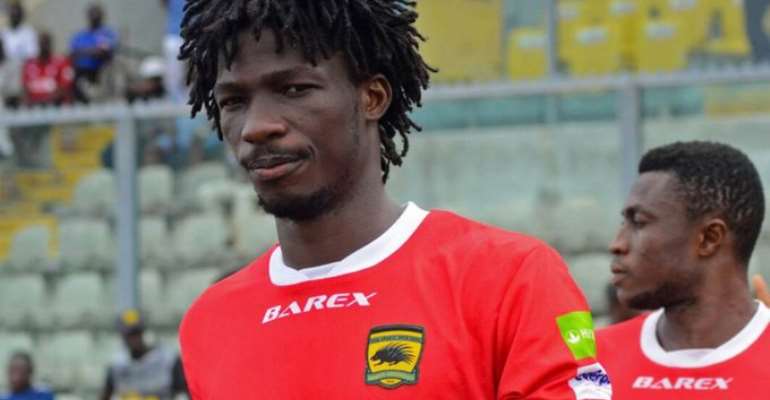 Charles K. Akonnor says striker Sogne Yacouba will not be fit in time for their semifinal clash against Hearts of Oak in the Tier I special competition.

The Burkinabe forward is racing for fitness after picking a knock in the club's international friendly against Ivorian side Asec Mimosa.

On Wednesday the 26-year-old trained alone but coach C.K Akonnor remains doubtful over the player's fitness.

“I don’t think Songne Yacouba can play the game between us and Hearts of Oak on Sunday,” Akonnor told Nhyira FM.

Yacouba's absence will mean Fatawu Safiu might be paired up front with Guinean forward Naby Keita.

The Kumasi based giants finished second from Zone A to set up the meeting with Hearts of Oak on Sunday.