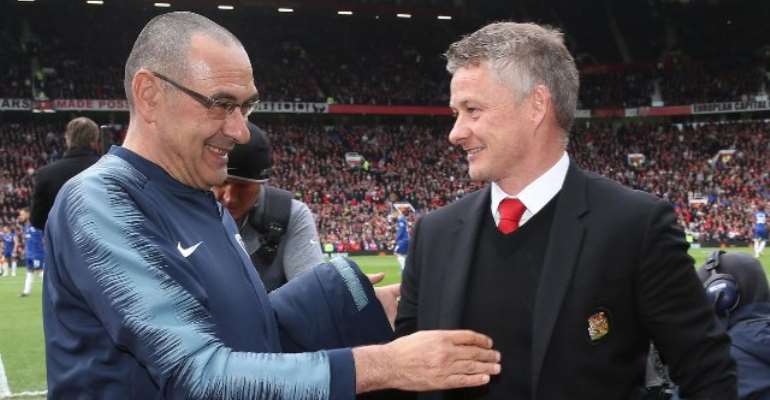 Manchester United face Chelsea in a crunch opening clash in the 2019-20 Premier League season, while newly-promoted Norwich City begin their campaign with a difficult trip to Liverpool.

Aston Villa mark their return to the top-flight with a trip to Tottenham, while fellow promoted side Sheffield United travel to Bournemouth.

The Premier League will feature a short winter break in February for the first time, with fixtures staggered over a two-week period to ensure each team gets a week off.

The season’s curtain-raiser takes place on August 4 as Manchester City face Liverpool in the Charity Shield at Wembley Stadium.