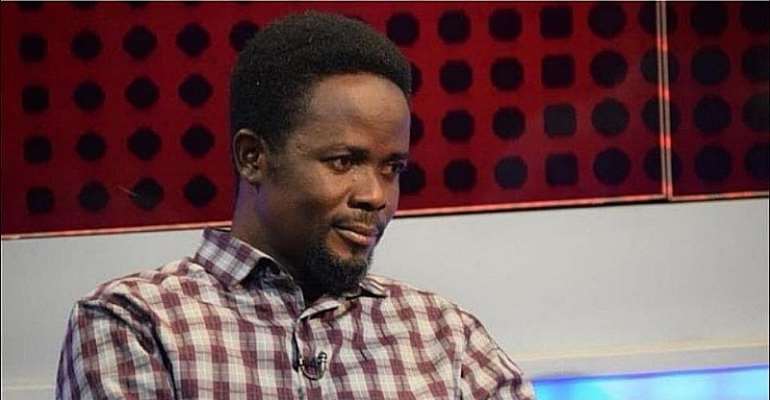 Spokesperson for the Ghana Football Association (GFA) Normalization Committee (NC), Dan Kwaku Yeboah has rubbished reports in the media suggesting that each Black Stars player will take home $80,000 as appearance fee at this year’s Africa Cup of Nations (AFCON) tournament.

Ahead of the prestigious tournament, calls for the budget for the National team to be made public has failed to make any strides with the amount of money set to be spent at the 2019 AFCON yet to be known.

In the last 24 hours, speculations have suggested that the Ministry in charge of sports has ballooned the budget for the Black Stars and that is why they have not been able to make the document public.

According to the rumors, each player included in the final 23-man squad put out by head coach James Kwesi Appiah will earn $80,000 as appearance fees whiles also being paid $10,000 as winning bonus per every match.

Speaking in an interview with kickgh.com on the back of the speculations, Dan Kwaku Yeboah has stressed that it is not true such gargantuan amount of money will be paid to the players as appearance fees.

“There is no iota of truth that each Black Stars player will earn $80,000 as appearance fee for the 2019 AFCON. I can say with an authority that such publications are fake”, the ace sports journalist indicated.

He further explained, “I believe the media want to know the budget for the tournament that is why such false publications are being spread”.

Meanwhile, information reaching Modernghana.com indicates that the Minister for Youth, Sports, and Culture, Honorable Isaac Asiamah will address all the ongoing speculations with regards with the budget for the Black Stars ahead of this year’s AFCON.