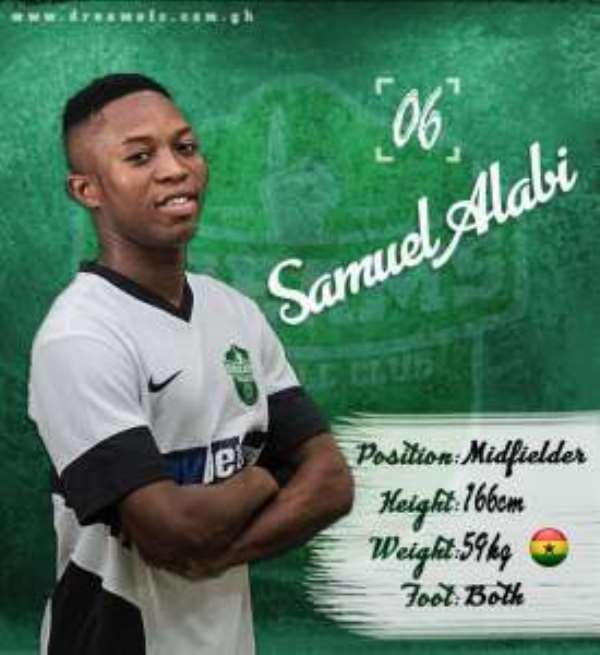 Dawu based club, Dreams Fc has loaned out two of their players, Samuel Alabi and Montari Kamaheni to Israeli side FC Ashdod.

A statement posted on the club’s official website confirmed the departure of the two players whiles indicating that they will be away from the club for a period of 12-months.

“Dreams FC duo Montari Kamaheni and Samuel Alabi have joined Israeli side FC Ashdod on a season-long loan move with an option to sign a permanent deal”.

“This follows the conclusion of talks between both parties with the players set to soon arrive in Israel to sign contracts leading to the seal of the transfer”, the statement read.

Samuel Alabi and Montari Kamaheni both featured for the Ghana Premier League side during their exploits in the GFA Normalization Committee (NC) Special Competition before they were eliminated.

They are both products from the team’s feeder club, Still Believe FC. The will now join former skipper Leonard Owusu at the Israeli club for the next year. 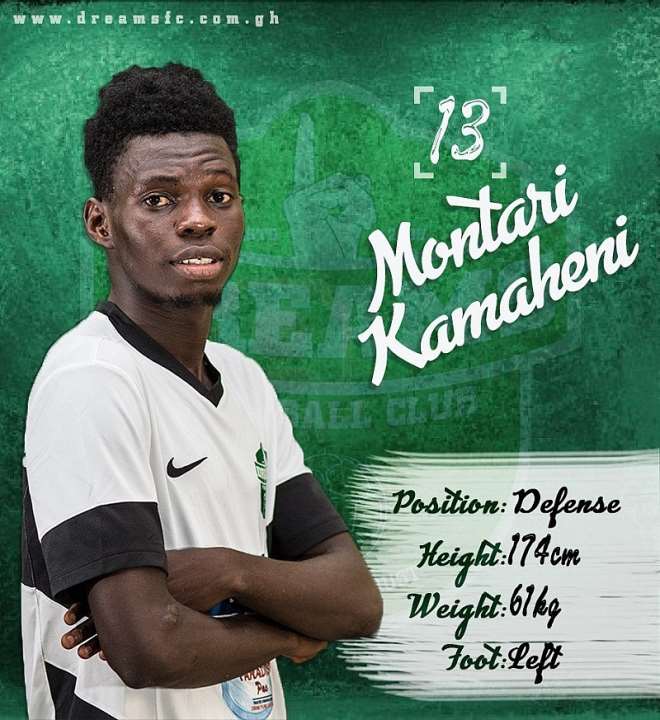