Premier League Fixtures For The 2019-20 Season Announced On Thursday 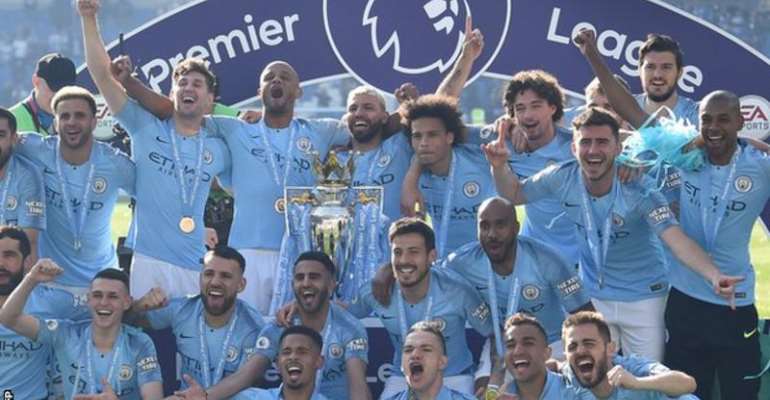 The fixtures for the 2019-20 Premier League season will be announced at 09:00 BST on Thursday.

The opening matches will be played on the weekend of Saturday, 10 August and the season will end on Sunday, 17 May.

Manchester City, who finished one point clear of European champions Liverpool, will be aiming to win the Premier League for a third season in a row.

Norwich City, Sheffield United and Aston Villa are all returning to the top flight after securing promotion.

Liverpool and Europa League winners Chelsea, minus Eden Hazard who has joined Real Madrid, have a busy start to the campaign as they will also meet in the Uefa Super Cup in Istanbul, Turkey on Wednesday, 14 August.

Wolves could have played three Europa League qualifying matches before the beginning of the Premier League season.

For the first time in Premier League history, the clubs will get a short mid-season break in February.

Over a two-week period, there will be only five matches on one weekend, with the other five games taking place the following weekend, ensuring that each team gets one week off.

There will be a total of 380 Premier League games throughout the 2019-20 season and you can see every team's fixtures on the BBC Sport website from 09:00 BST on Thursday.

There will also be a live text commentary from 08:30 BST so you can give us your thoughts on your side's schedule.