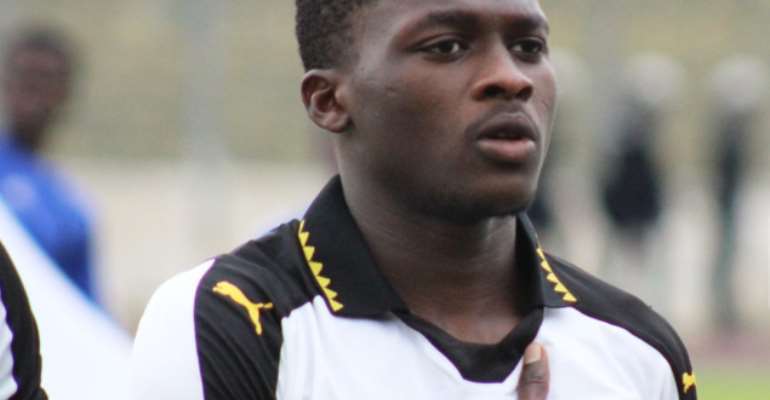 The Hibernian star was named in Ghana's final 23 man squad for the tournament in Egypt.

He is one of seven debutants named in Coach Kwesi Appiah’s squad for the tournament.

Having played just one game for Ghana in the qualifiers, Agyepong looks to be one of the favourites of Coach Appiah who could hand him a big opportunity when the tournament kicks start.

Agyepong, former captain of Ghana’s U-17 and U-23 team wants to learn more as he embarks on his first major tournament.

“As a player, you look forward to step-up in the next level of your career,” he spoke to TV3.

“As a young player graduating through the youth ranks and then coming to the senior team,” he added.

Ghana will play South Africa on Friday as part of their final preparations ahead of the tournament.

The Black Stars are in Group F alongside Benin, Guinea Bissau and reigning champions, Cameroon.

Ghana will land in Egypt on June 20.