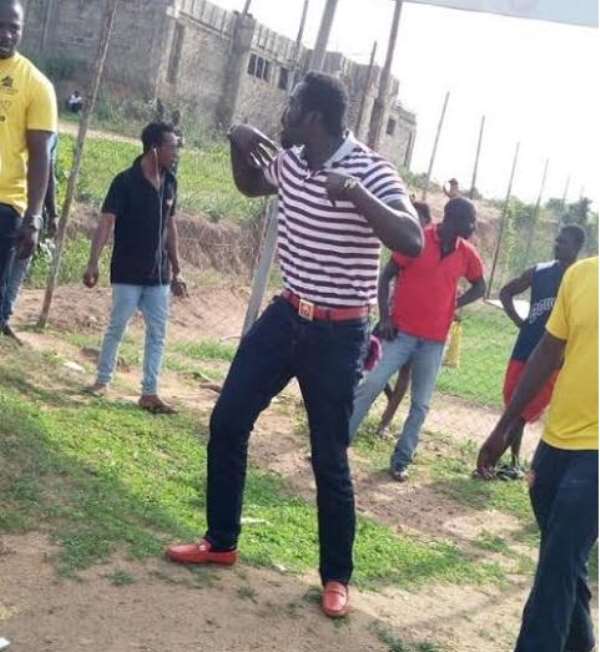 According to AshesGyamera.com, staunch Asante Kotoko supporter, Seidu Mba has been arrested by Police in connection with the kidnapping of Canadain citizens.

On Thursday, reports emerged that two Canadian citizens had been kidnapped in Kumasi.

Seidu, who was alleged to be part of the Delta Force squad that stormed the Kumasi High Court to manhandled a judge and free their members, has also been causing troubles at various stadiums and even chased away former Kotoko coach Zravdko Lugarusic from the club’s training grounds.

Asante Kotoko recently disassociated themselves from the notorious supporter.