AFCON 2019: Benatia To Captain Morocco At African Cup of Nations 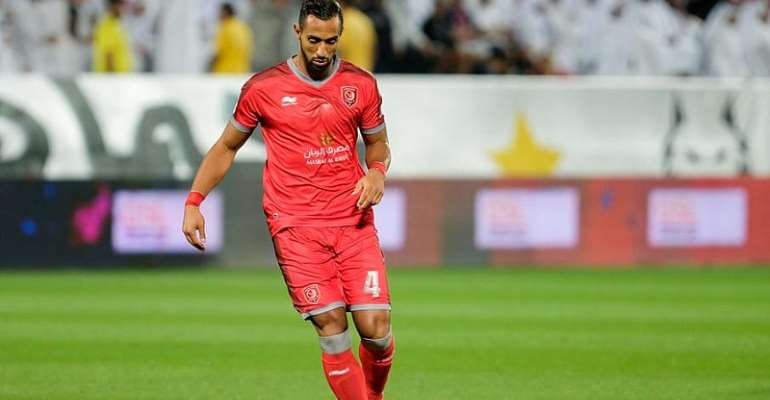 Defender Medhi Benatia, who joined Qatari club Al Duhail from Juventus in January, was on Tuesday named captain of Morocco’s 23-man squad for the African Cup of Nations finals in Egypt this month.

Coach Herve Renard cut four players from a preliminary list named last month as he settled on his selection for the tournament, which starts next week.

Morocco are in Group D with the Ivory Coast, Namibia and South Africa.

Benatia played just one game of the qualifying campaign for Morocco as he struggled for game time at the Italian champions, eventually leaving for Qatar in January.

But Renard kept faith with the 32-year-old as he retained all but six of the 23-man squad from last year’s World Cup in Russia.