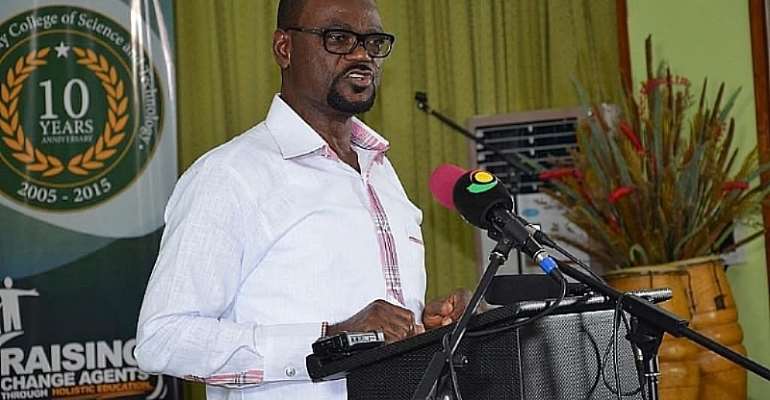 Chairman of the Ghana Football Association of the Normalization Committee, Dr Kofi Amoah has confirmed that FIFA is yet to release the forensic report conducted into Kwesi Nyantakyi's led administration insisting the reports has not exonerated anyone.

Following the inauguration of the Normalization Committee on September 13, 2018, FIFA indicated it would engage an accounting firm to undertake a forensic audit on the accounts of the Ghana Football Association.

Multiple reports have emerged that former Ghana FA president, Kwesi Nyantakyi has been cleared by FIFA after an audit was conducted into his administration.

"I can confirm on authority that FIFA has not released any statement on the forensic audit conducted in the past administration," he told Asempa FM.

"It is a media person who wrote to FIFA and the response was that audits are not disclosed to the public.

"I have the full copy of the FIFA forensic audit and I can confirm on authority that the audit has not exonerated anybody. Those publications going round on social media is never true.

"Kwesi Nyantakyi was my friend but the truth must be told.

"I am still reading the reports and at the right time, I will release the statement but what I want to emphasize is that the FIFA forensic report has not cleared anybody," he added.