Coutinho: My Barca Performances Have Been Worse Than I Expected 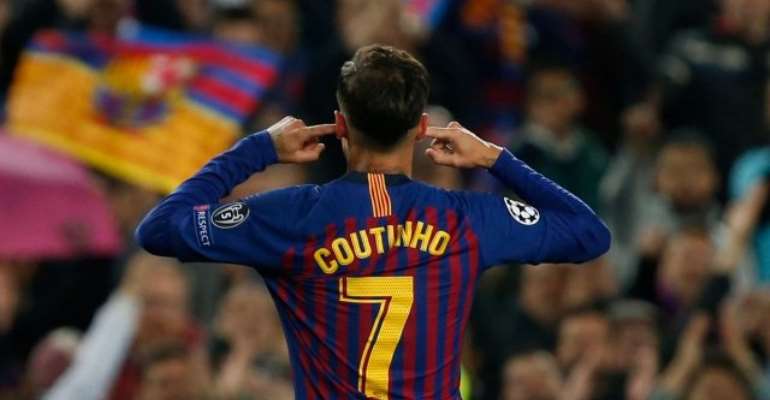 Philippe Coutinho has slammed his own performances for Barcelona this season.

The forward, who joined from Liverpool last summer for £142m, has struggled to find anything close to his best form and has been linked with a move away from the Catalan club.

A number of Premier League clubs are reportedly interested in the Brazilian, including Manchester United, as well as PSG in France.

And Coutinho insists he must get better.
“I have not had a good season,” he told Marca.

" My performances have been a lot worse than I expected they would. "

"The only way to improve and gain confidence is through hard work, and I have been working hard.”

Coutinho has improved his form with his national side and captain Thiago Silva has called upon him to step up again in the absence of Neymar, who has been ruled out of the Copa America with an ankle problem.

“Coutinho had a difficult season in Barcelona,” said Silva.

“It was demanding and they booed him many times, but here in the team, he is our reference, especially when we don't have Neymar.

" Coutinho calls the game. In the two friendlies, we played he was the best player on the pitch, not only because of passes and goals but also with his defence. He is finding his happiness again."

“I'm very happy and not at all uncomfortable talking about this player because we are very close. In the first friendly, I tried to pass him some calmness, and I told Neymar also to give him help.

“We need him, especially now with the absence of Neymar,” he added.