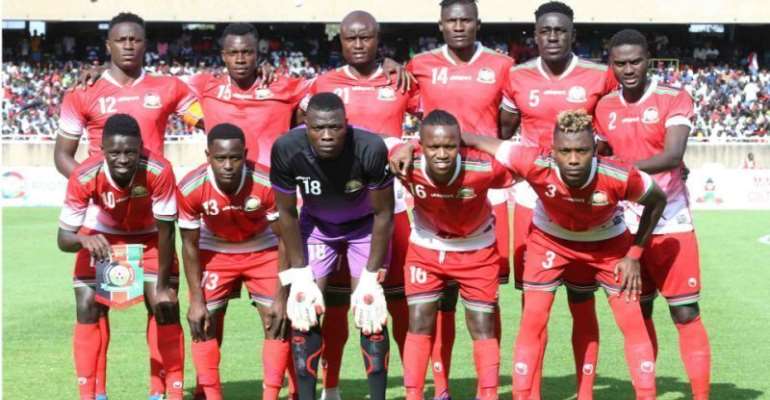 THE HARAMBEE STARS OF KENYA

Kenya were drawn in Group C alongside Algeria, Senegal and Tanzania. They will kick-off their journey on June 23 against Algeria in the 30 June Stadium in Cairo.

The Harambee Stars had released a 30-man provisional squad about one month ago and it has now been reduced to 23 players.

Zesco United midfielder Teddy Akumu has been dropped out from the squad, along with Olimpico Montijo’s Clifton Miheso. Chris Mbamba and defender Brian Mandela also missed-out on the final cut due to injuries.