AFCON 2019: We Are Not Going To Egypt To Joke - Nigeria Defender 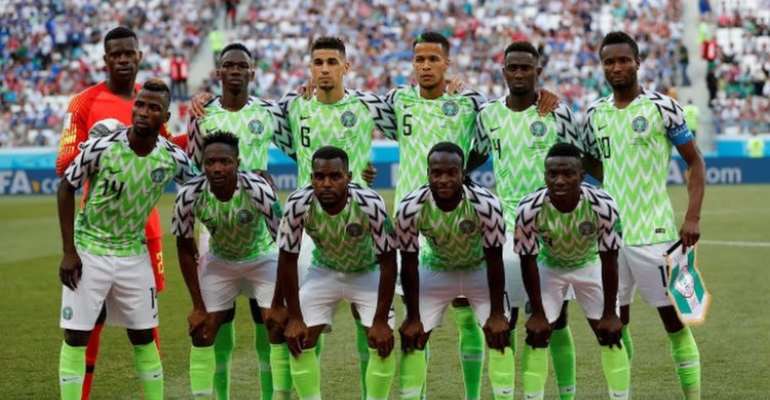 THE SUPER EAGLES OF NIGERIA

Ogu, who was named in coached Gernot Rohr’s final 23-man squad believes the team is travelling to Egypt with the objective of winning the title.

Egypt is blessed with several tourist sites from both ancient and biblical history but the Hapoel Be’er Sheeva player says they are not going to the North Africa country to “read the Bible” but to play football.

”It’s a collective thing, the whole players are looking to the AFCON. It’s a very big task. Personally, I’m looking forward to this challenge.”

”Every Nigerian is expecting us to go and win the AFCON for the fourth time and we ( players) are confident.”

”However, we will take every game as they come. We’ll go to Egypt and try as much as possible to make our country proud.”

”Yes, but we’re not going to Egypt to read the Bible but play football. However, it will be fun to see some historical places we read about in the Bible,” he said.