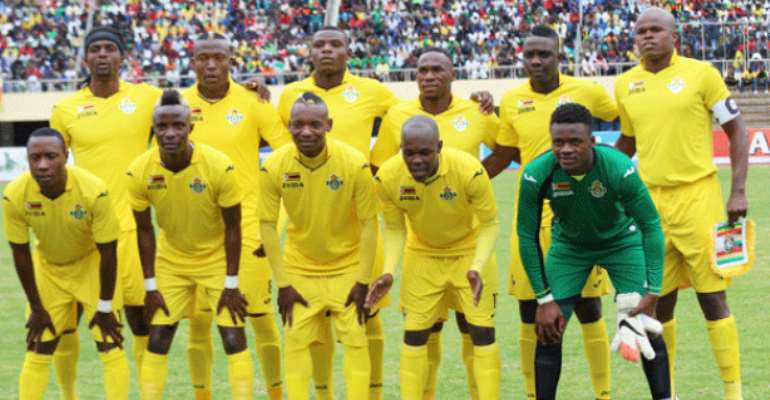 The Warriors of Zimbabwe have announced their 23-man squad that’s heading to Egypt for AFCON 2019.

Coach Sunday Chidzambwa made his final call shortly after Zimbabwe played to a goalless draw away to Nigeria last weekend.

As expected the group has a big South African Absa Premiership make up with no less than 13 players. While four players represent a Europe base.

The side will be lead by Knowledge Musona as well as Khama Billiat.

As far as big omissions, veteran Kaizer Chiefs midfielder Willard Katsande will watch from home – while the likes of Nyasha Marshall Munetsi and Mavelous Nakamba take the engine room.

The Zimbabweans will open the tournament against Egypt on 21 June. Later group A games will come against Uganda and the Democratic Republic of Congo.