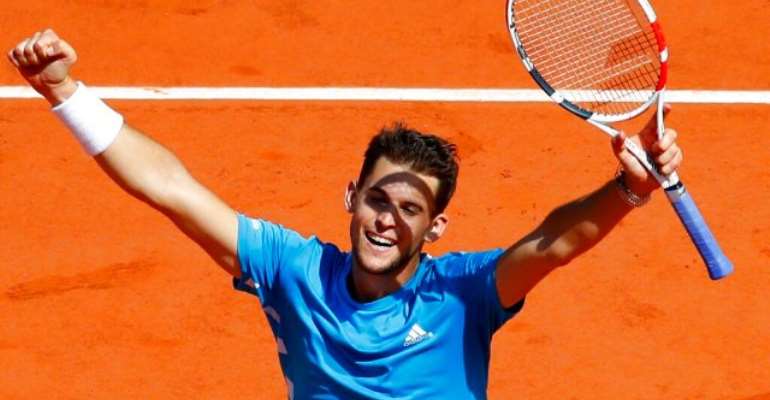 World number one Novak Djokovic's bid to hold all four Grand Slam titles at the same time was ended by Dominic Thiem in the French Open semi-final.

Friday's play was suspended once, then cancelled because of wind and rain in a move criticised by former players and journalists., who pointed out that the skies later cleared with daylight still left.