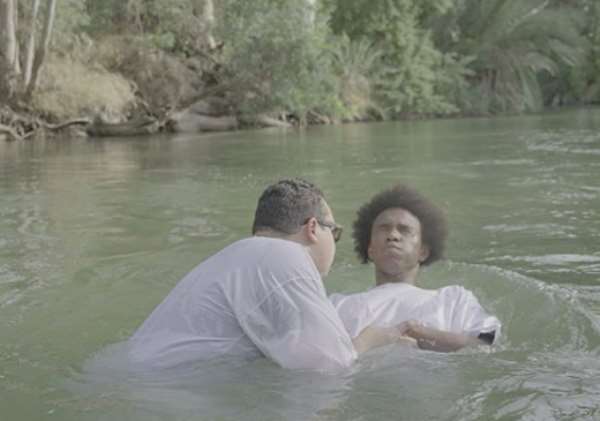 Willian has used his time away from football to take a holiday in Israel and get baptised in the River Jordan.

Deeply religious, the Chelsea star is a devout Christian and shared images of the symbolic act to his 8.7m followers on Instagram.

“Joy in reaffirming my baptism, in a place that I consider extremely important. Jordan river!” he wrote, alongside a series of pictures.

The River, which runs along the border between Jordan, the Palestinian West Bank, Israel and southwestern Syria, is where Jesus Christ is believed to have been baptised and is one of the most holiest sites in the Christian faith.

And after posting the pictures, his fellow professionals from Diego Costa to Lucas Moura and Rivaldo applauded him.

Chelsea are keen to tie down Willian, who moved to Stamford Bridge in 2013, to a new deal until 2021, as they do not want to lose any of their players for nothing if they are unable to make any signings next summer.

The Blues have appealed to the Court of Arbitration for Sport against their transfer ban.

After their failed appeal to FIFA last month, the west London side described themselves as ‘very disappointed’ and strongly refuted the findings.

They have now taken their case up with CAS, though they have not filed an application to freeze the transfer ban, so the Blues are still unable to register any new players this summer.