Confederation of African Football head released in France without charge 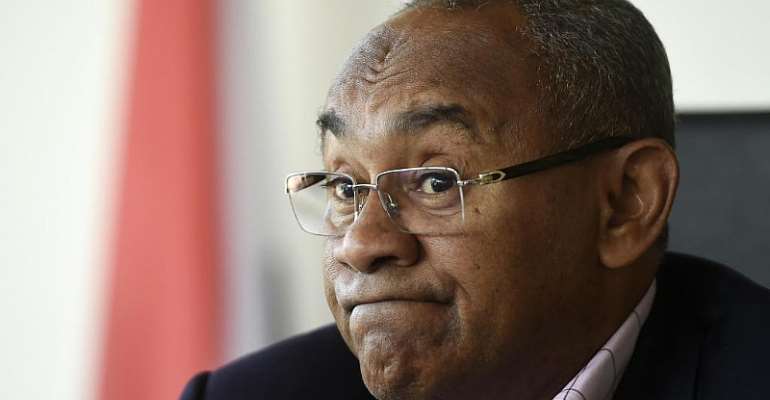 The Confederation of African Football (CAF) President Ahmad Ahmad was released without charge on Friday after being arrested for questioning regarding a corruption investigation, according to the Marseille public prosecutor.

Ahmad was arrested in connection with an investigation looking into criminal conspiracy, corruption, breach of trust and forgery, said prosecutor Xavier Tarabeux.

The football president, from Madagascar, was in Paris to attend the annual governing body of world football, or FIFA, conference, where he also serves as FIFA vice president.

Fahmy had brought the accusations to the committee saying that Ahmad ordered him to pay some 18,000-euro bribes to the accounts of presidents of various African football associations, according to a document seen by Reuters news agency.

The secretary general, who was fired in April, also accused Ahmad of increasing CAF expenses when ordering supplies through Tactical Steel, an intermediary French company, instead of directly ordering supplies from manufacturers.

Other accusations include that the CAF president sexually harassed four women without indicting their names, and that he increased the number of Moroccan employees in CAF, which goes against CAF rules.

The final accusation said that Ahmad spent more than 350,000 euros on a satellite office that was set up for him in Madagascar, including buying cars there and in Egypt.

FIFA had launched an investigation into these allegations after a number of corruption scandals since 2015 tarnished its image.

FIFA said on Thursday that it wants to “eradicate… at all levels of football” any egregious behavior.